Personalities are a funny thing. Each kid definitely has their own distinct personality. Lincoln has always been a bit of a curmudgeon old man that is very honest with how he is feeling and doesn’t care much for change… He constantly tells me he is not going to get big because he likes being small. He was downright pissed for months after we gave away his crib and moved him into a toddler bed. Imagine now a similar conversation we are having as we talk about transitioning to a twin size bed.

He likes what he likes. Who can fault him for that, right?

Of course, there are times where his grumpiness leans a little more on the side of downright mean. Case in point? Daycare. He called a kid stupid for whatever reason. His teacher says, “Lincoln, we don’t call our friends stupid.” Lincoln’s response? “He’s not my friend.”

Last weekend, we were on our way home from running some errands when I looked in the backseat and saw him zoning out while looking out the window.

“Lincoln, you look tired bud. Are you going to fall asleep?”

Matter-of-factly, without breaking his gaze out the window he replies, “No. I’m just not interested in talking to anyone right now.” 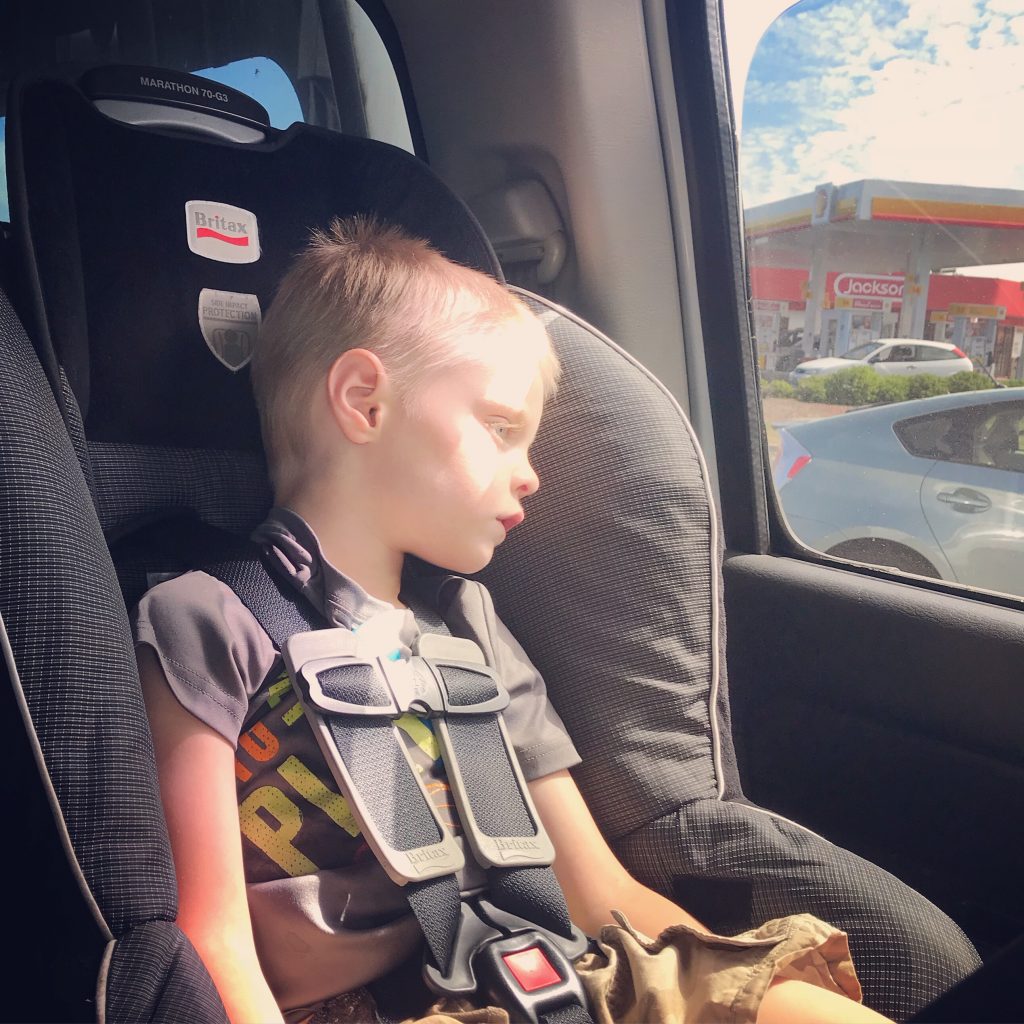 The kid has the makings of being just a brutally honest introvert or an asshole. At this point, it’s really still up in the air. And we know as adults, it really is a fine line, isn’t it?