How is my little man 18 months old!? We had his well check this morning, so I thought it’d be fun to do a quick update! This boy is super laid back and so happy… Unless you’re doing something he doesn’t want you to do or he’s doing something you don’t want him to. Ha.

It’s been a little while sine I’ve done one of these, so there’s more than a little bit to catch up on. (A recap of the monthly pics might be fun!)

Lincoln started walking at 11 months old and it didn’t take him long to start running. Andy and I have so much fun watching him run after/play with his sisters. He really idolizes them (especially Rylee). Unless Reese is trying to boss him around. Then he yells no at her. Sometime followed by hitting, pushing or hair pulling. Good times! But his sweet side shows any time he sees or hears one of his sisters crying. He immediately stops whatever he is doing and goes right to them, puts his face inches from their face and rubs their back or pays the top of their head.

Homeboy was rocking a pretty solid mullet until his first haircut at 13 months old. To be honest, the poor kid needed a haircut at 9 months, but his mullet was just too good to not make part of his Halloween costume. So We (I) dressed him up as Joe Dirt. Fricken hilarious! Since then he’s had 3 haircuts and is due to get another this weekend. So far I’ve done all of them. They never look that great but his hair is so blonde and so fluffy yet wirey it doesn’t make much of a difference.
He says a number of words and has even said a sentence – “I want more!” Words include: please, up, no, mama, daddy, Dante, Rylee, Ry, Reese, hi, bye, more, cheese, night night. His first word was Dante. Just like his sisters.

Likes: me (I’m still his favorite!), playing outside, pretend cooking, dancing, sword fighting, Dante, brushing his teeth, baths, messing with you if you’re lying on the floor.

Dislikes: being told no, Meat that’s not ground beef covered in taco seasoning, Drinking milk out of anything other than a bottle (Too bad that’s gonna change as of today no more bottle. Cold turkey.) Getting pushed around by his sisters, Me putting him down.

Sleep: He may have taken the longest to sleep through the night, but he’s making up for it now. He goes down for bed SO easily. At bedtime, as soon as his PJs are on, he makes his rounds to the family giving loves and waving good night. Then I take him into his room and we sit in the rocker. Within seconds of rocking he points to his crib. So I kiss him goodnight and put him in his crib. As I turn around to walk out, he blows me kisses, waves and says “night!”  I miss the snuggles but I love the easy routine.

I really have no words to describe how much I love love love this little man. He has my heart. I just… I’m his biggest fan. And I think I always will be. 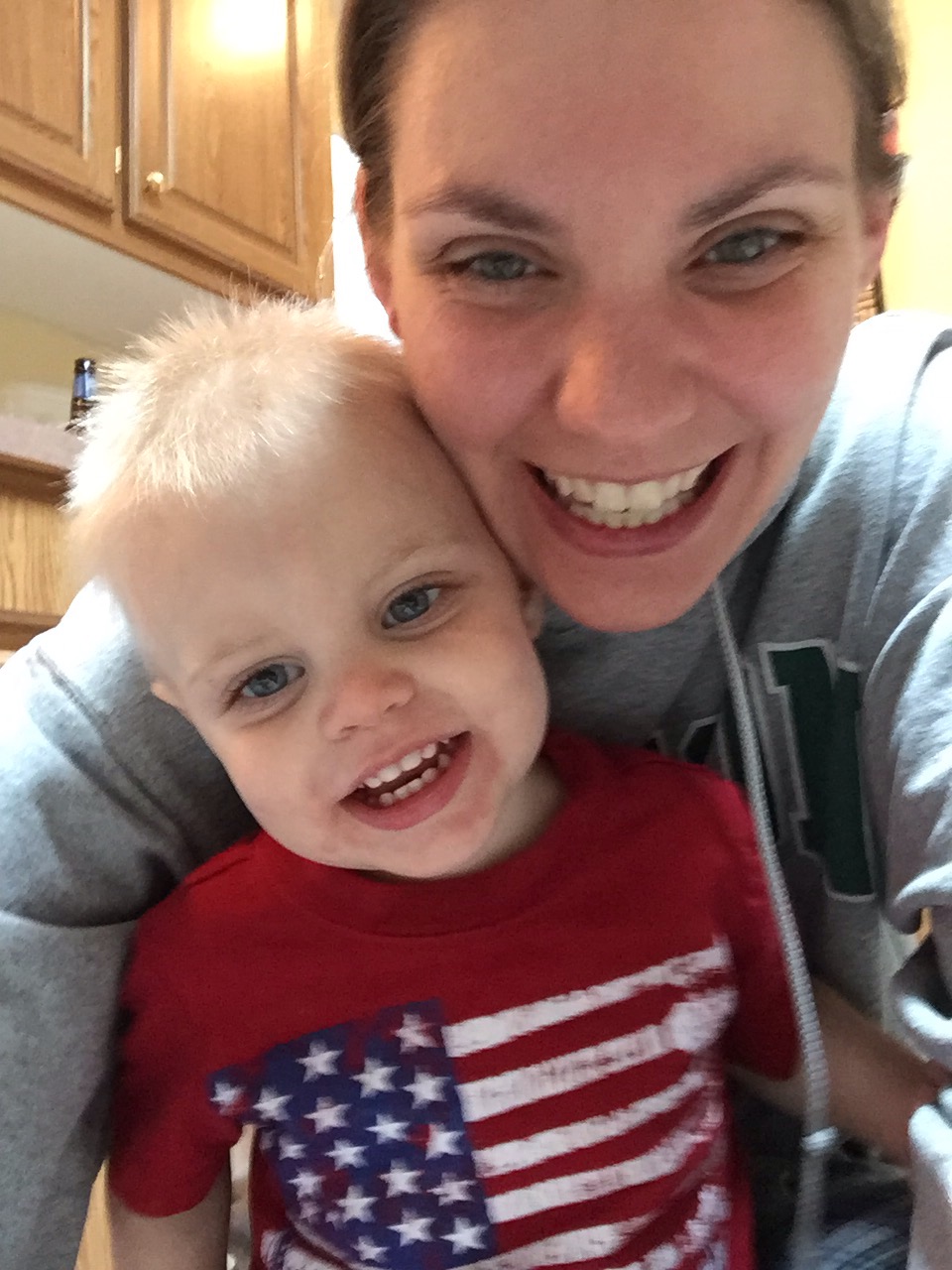 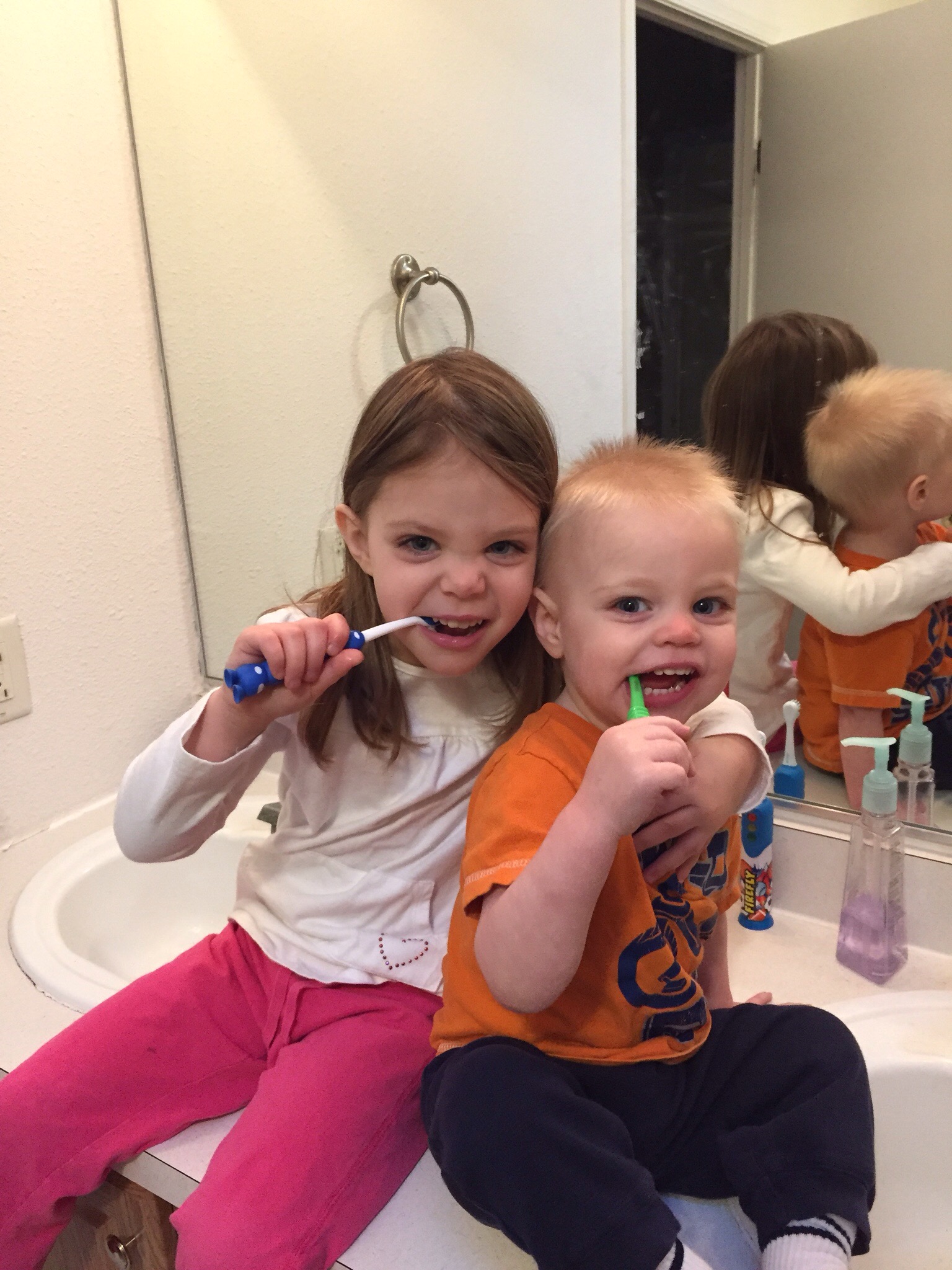 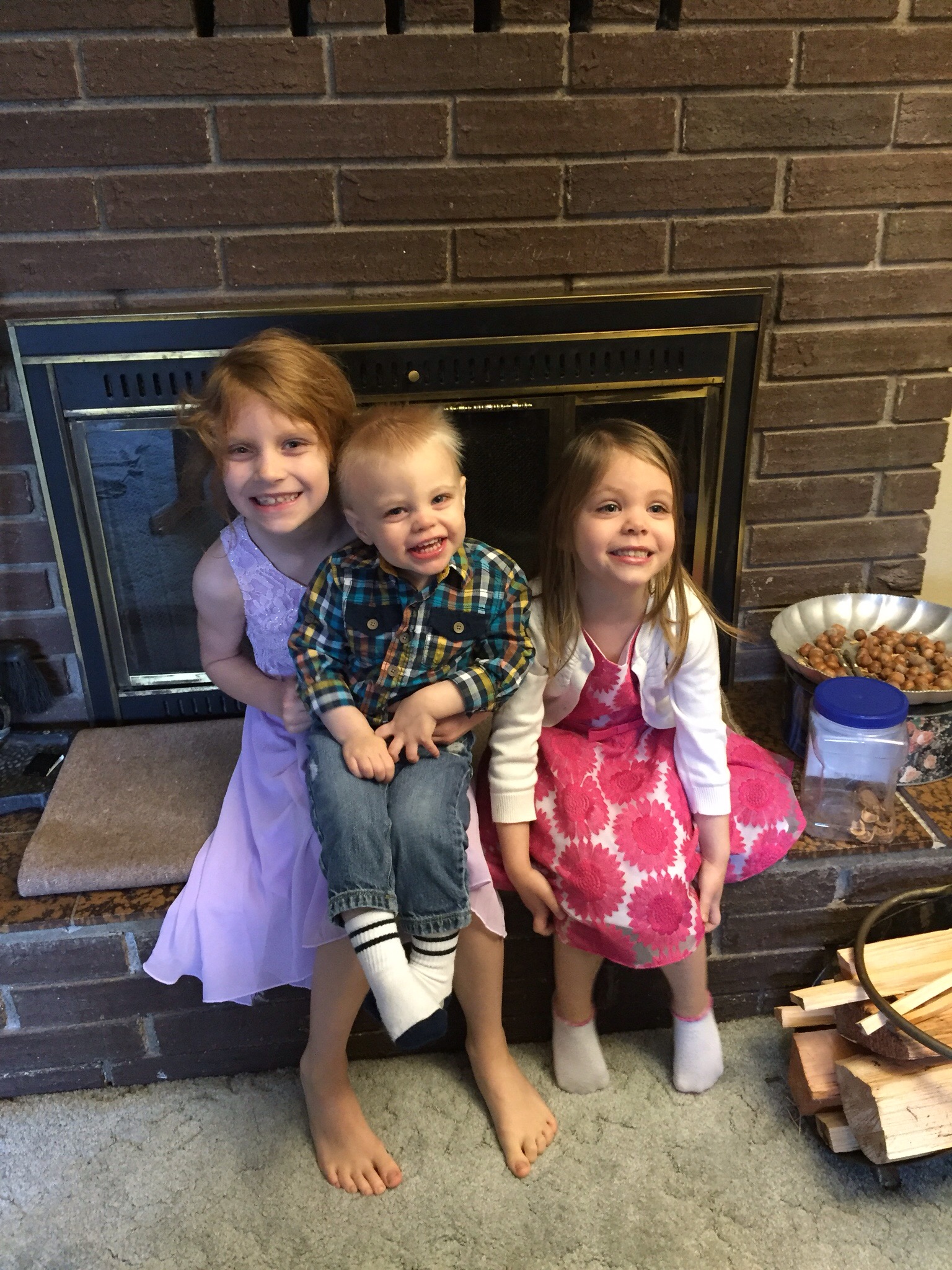