Yes, I realize I’m not even 30 so the fact that I’m calling us old is sort of ridiculous, but it is true.

I’m not exactly sure when it happened. I mean, I’ve always been an “old soul”…opting for working or staying in as opposed to going out through college…things like that. But somewhere along the way, conversations have turned from traveling and nights out to washing machines and water filtration systems.

I had my very first “I feel old” feeling when I went to my first OB appointment for this pregnancy. I sat in the waiting room by myself. Checking work emails on my phone. Looking around the room I saw girls…they just seemed so…young. Girls without wedding rings. Girls with baby-daddy’s sitting next to them. Girls wearing sweatshirts sporting the name of their high school alma maters…assuming they were in fact out of high school. I took mental notes…holy shit, I’m the oldest one in this room right now. How is this even possible!? I’ve always been the youngest.

Then even more recently Andy & I were talking finances… Investments and 401Ks and IRAs and childcare costs and insurance deductibles.

He brought up the idea of selling his motorcycle.

I mean, it makes total sense…he hasn’t really ridden it in a couple of years. His back isn’t in the best of shape to be riding it anyway. It needs a new front tire. We live in Oregon, so really he only gets a few months of decent riding weather anyway. And, those months he would/should be able to ride it, he won’t be able to because he’ll have the girls. And while it does get great gas milage, the amount of money we’d have to put into it with the tire and what not wouldn’t be worth it for just a few weeks of saved gas from not driving the car.

But he loves it. And it’s not like we make payments on it. We bought it with cash just a couple of months after we got married.

But the extra money would sure be nice, especially considering we’ll have some pretty major medical bills coming up. And with the amazing deal we bought it for, we’ll almost make that up completely…even nearly 7 years later.

But I never got to ride on the back of it. And damn, does he look super hot in his riding get-up.

And I know him. Even if we could afford another one later down the road, he’d never buy one. So this would be it.

He asked me what I thought about the idea of him selling it. I told him it was his decision, because it’s his.

But what I was really thinking was… no! don’t sell it! we’re still so young! you need to have fun too!

But, it turns out we’re old. And practical.

Now, we’ve always been practical, but when did we get to be so old? 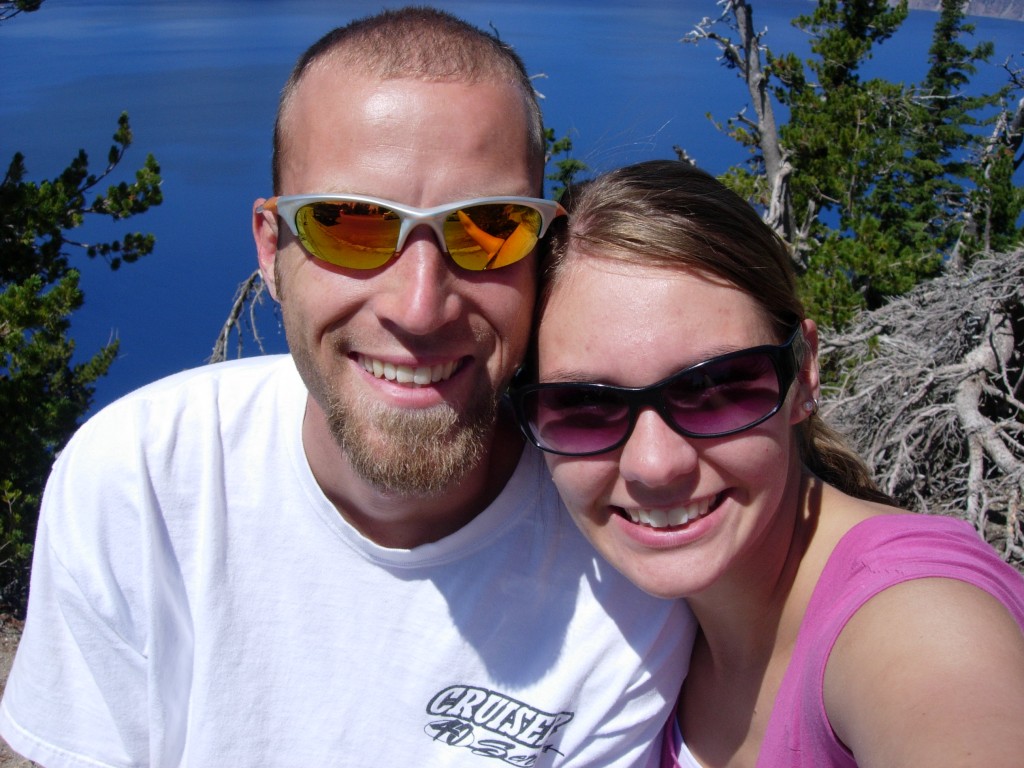 9 thoughts on “It hit me recently…we’re old.”