I had grand plans to blog a lot this week. Where “a lot” means “more than once” but here I am writing my token weekly post.

Turns out getting rear-ended on a Monday morning kind of throws your whole week off kilter. Who knew?

The rest of the week has been met with me attempting to play catch up at work as well as taking phone calls from insurance companies. Throw in a trip to the police station to get a copy of the accident report and boom, no time for blogging. Good times.

I do not recommend getting in a car accident, by the way.

Overall things are looking up in the “everything is crazy” transition of a new school year. Mornings are settling into a nice routine and aside from the “I just want you to hold me” cries/demands coming from a certain stubborn one year old, the evenings aren’t too bad either.

I still have grand plans to post some pretty great stuff…things like freezer meal tips, freezer meal recipes as well as a few nuggets for my girls.

For now? How about a photo dump from my phone… 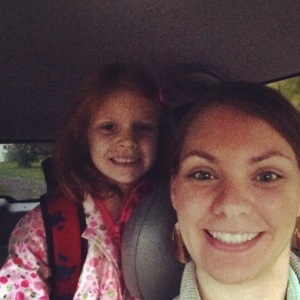 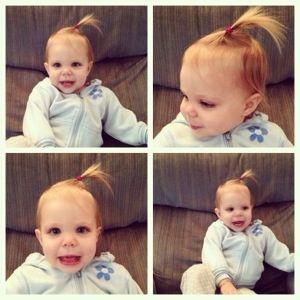 Here’s to next week.