Since Reese has been born, I’ve tried to make a conscious effort to spent one-on-one time with Rylee.

Sometimes it works out, other times? Not so much.

The other day Andy was busy running errands or something. It was just the girls & I pretty much all day. Things started out okay, but then took a turn for the worse when I was feeding Reese and Ry needed or wanted something and/or wasn’t happy with the answer I was giving her. I was determined to make sure the rest of the day didn’t keep that momentum so I thought fast and decided that as soon as I was done feeding Reese, we’d head outside and do a photo scavenger hunt with Ry and her camera.

I quickly thought of some clues, scratched them them out on a piece of paper and explained the rules to Rylee. I would tell her the clue. She had 60 seconds to find the item/take a picture of it. Each photo was worth 10 points. If she got 100 points she’d get a “special prize”.

She LOVED the idea. So much so, that she wanted to do a practice run while I was still feeding her sister. Her attitude did a complete 180. I found some extra stores of patience. She ran out some major energy. Reese napped in the Ergo the entire time. And the day turned out awesome.

She came up with these all on her own! And for the record, she won the special prize of some Hello Kitty nail polish. 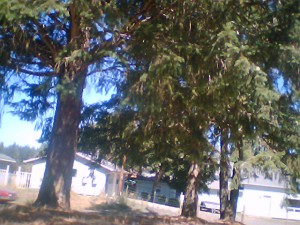 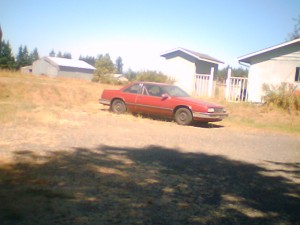 Something Pink…{her sunglasses…I took this pic, so she only got half points. ;) }

Something you can eat…{pears from our pear tree} 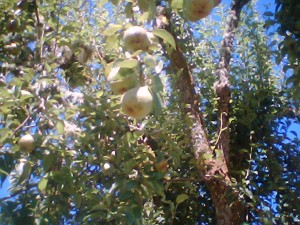 Something you can climb on…{her play structure}

Something that smells good…{a flower} {this is totally a weed but I gave it to her anyway. haha} 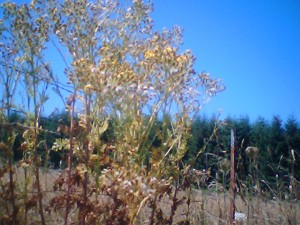 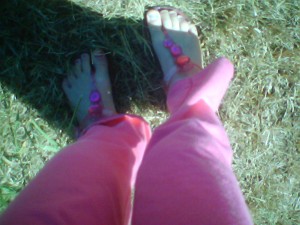 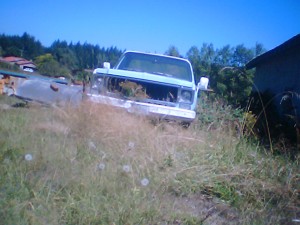 Something you can drive…{the tractor} 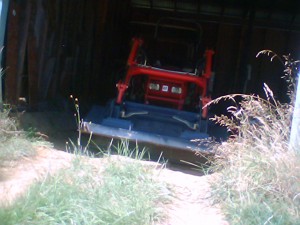 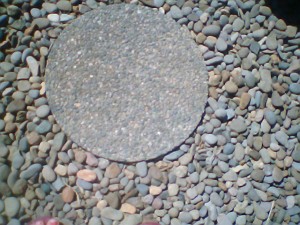 Conclusion: Best spur of the moment made up game ever!

2 thoughts on “Trying to keep things fun for the Monster”