A few months back I wrote a post about how I was late to the instant pot party and even after getting one for Christmas I had hardly used it so I challenged myself to try one new IP recipe a week. I realize now that I failed to include links to the recipes in that post, so I have since gone back and done that. You’re welcome, Future Kat.

Now, there are things people make in the IP that they SWEAR by – like steamed veggies and rice – but my current way of making both of those things are so simple that I really don’t feel like it warrants a switch to the IP. However, hard boiled egg? Life. Changing. Especially since farm fresh eggs are notorious for being hard to peel because of their freshness.

However, I did want to share another update on some new IP recipes I have tried and whether or not they will be making it into our regular rotation:

Also worth noting: a few recipes I have pinned and will be trying soon:

I’m late to jump into most trends … Skinny jeans, riding boots, statement jewelry, snapchat (which I have already ditched) … you get the point, right?

Most recently? The instant pot.

Christmas time two years ago, I remember them being all the rage. I had no idea what the thunder they even were. I didn’t get the hype. Like, at all. Then one of my best friends got one, so I started paying more attention to it. Then I saw a screaming deal on Amazon’s Cyber Monday deal. So I bought one for Andy and the kids to give me on Christmas.

As of a few weeks ago, I had used it exactly 3 times since Christmas, to cook 2 different things. It intimidated me. Then I decided that was dumb. And committed to overcoming my fear and cooking at least one new IP meal a week.

I’m two weeks into my challenge. I’ve cooked 5 different meals. I’m still having to remember that even though something only needs to cook for “5 minutes” it still takes at least that long to get up to pressure before it actually starts cooking. That’s somewhat annoying and makes recipes a little misleading, but I think it lives up to the hype.

What I’ve cooked and my thoughts:

I’m now obsessed with looking through pinterest for recipe ideas and I’m definitely planning on sticking with my personal challenge. 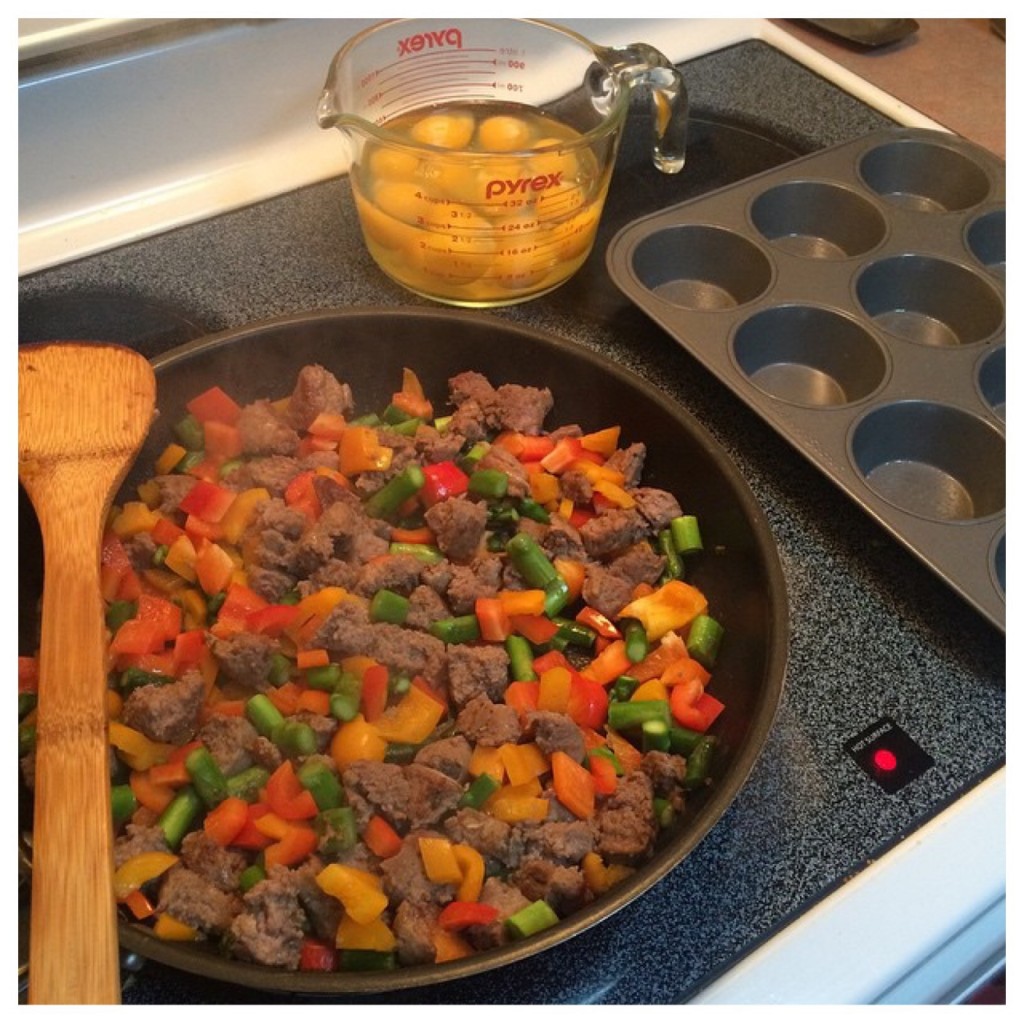 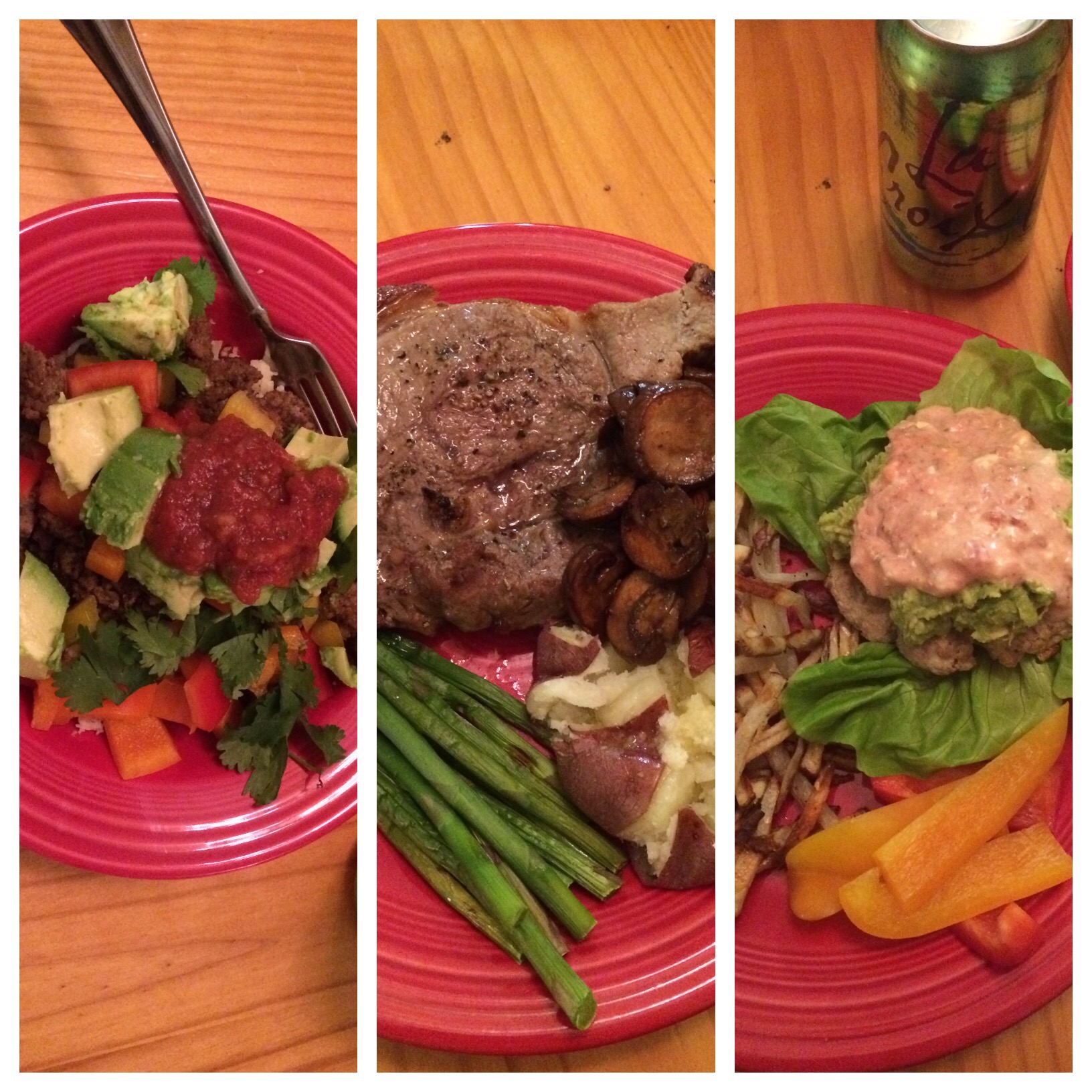 Favorites Snacks: So technically, you’re not supposed to snack during Whole30, but a) I was working out a lot, b) I was still breastfeeding and c) I didn’t really care. 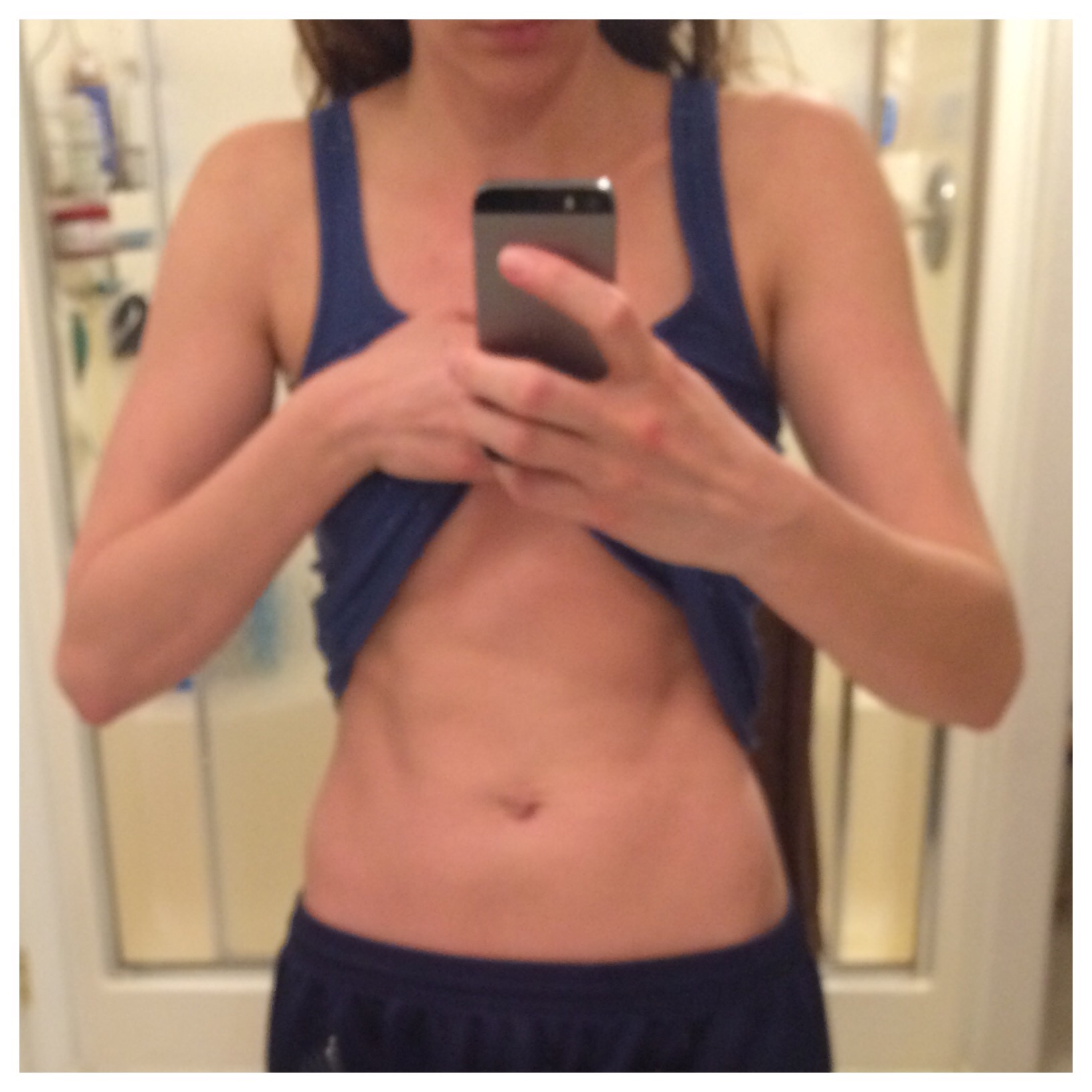 We’ve been pretty die-hard Taco Tuesday fans in our house for a while now…so long that I can’t actually remember when it started. Over the course of our Taco Tuesdays we’ve even converted a number of people to following along. It often comes up in conversation at daycare drop off or pick up…especially on Tuesday {go figure}.

Well, that Tuesday was this last Tuesday and the stars aligned and third time’s a charm and such and we made it happen! This is also kind of a big deal because it was both girls’ first time having a “without parents staying” playdate.

It was so much fun to watch the girls play together. They were glued at the hip. They, of course, excluded Reese which kind of made me chuckle because…little sisters. When her mom came to pick her up I had a serious flashback to when I was 6 years old and my best friend would come over. {We would always, always hide her in my closet and tell her mom that she wasn’t here anymore in hopes that she could stay longer. Go figure, it never worked.} Rylee hid her friend in hopes of getting her to stay even just a little longer.

We all decided a sleep over should happen soon.

I know I’ve said it before, but I am loving this school-age stage that Rylee is in! So many fun milestones to watch her experience.

Holy crap just realized I almost missed posting today! I guess I got too caught up in sleeping in until 8 am, not showering until 11 am, cooking a perfectly timed and quite delicious thanksgiving spread ready at 5:30 PM sharp, then eating dessert and playing board games for the next two hours.

Today was unlike any other thanksgiving we have ever had we went exactly zero places and didn’t even have anyone over until after 5:00.

I think every year since I’ve been out of the house I’ve remarked how “that didn’t even feel like thanksgiving”. I don’t think anything will ever feel like thanksgivings from my childhood…maybe because I’m the one doing the cooking, maybe because of family dynamics, or maybe because it seems like we have a different plan every year. There’s no real tradition yet. Now that the day is done I can say that’s exactly how I felt again this year. But..There were people I love. Lots of good food. And plenty of laughter. That’s definitely something to be thankful for.