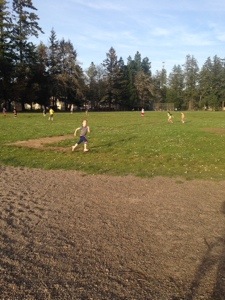 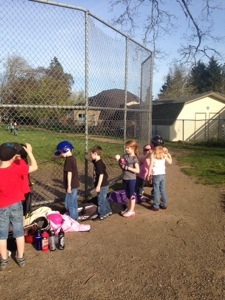 One thought on “Opening day!”